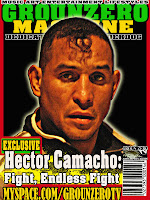 (RIP)Hector "Macho" Camacho Vs. "Yori Boy" Campas 2 Real Fight Champs PPV"Nations Collide 2" 5/9/09 Hector "Macho" Camacho vs. "Yori Boy" Campas PPV Real Fight Championships "Nations Collide 2" May 9, 2009. Orlando, FL (Doubetree Hotel-Universal Studios) Hector "Macho" Camacho was shot in the neck and face this evening during a drive by shooting in Puerto Rico. His driver was killed. Hector was transported to the hospital in critical condition. Just moments ago Boricua Boxing reported on their twitter page that they have confirmed Macho had passed away. He was 50 years old. ============= Police in Puerto Rico say former boxing champion Hector "Macho" Camacho has been shot and critically wounded. Camacho was shot in the face while in a car outside a bar in Bayamon, one of the cities that make up the San Juan metropolitan area. A statement from police in Bayamon said he was shot Tuesday night. A second man also was shot and killed but authorities say it is not clear what relationship, if any, Camacho had with the other victim. The motive was unknown. The 50-year-old former boxer was unconscious as he was taken to the trauma center at Centro Medico in San Juan. Hospital officials told reporters he was in serious condition. Camacho won super lightweight, lightweight and junior welterweight world titles in the 1980s. When Nations Collide 2 RIP Hector Camacho Vs Yory Campas

Popular posts from this blog 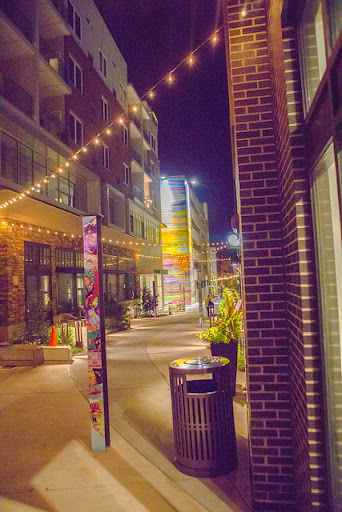 GZ PICTURES: Lehigh Valley AWESOME! Fest launchesBart Cooper Purple Exhibit LVBart Cooper Purple Exhibit LV L.A. Artist Bart Cooper Exhibits The PURPLE SERIES @LV AWESOME Fest! (ARTSWALK) from iman trek on Vimeo. "I've done some research, and found out that the color Purple used to be only worn by Royalty. It was just as expensive to make gold."- Bart Cooper. Now everyone can enjoy the Magic of Purple. #ArtsWalk pop up exhibit by L.A. artist Bart Cooper, Who got his start in the Lehigh Valley. This Event started at 7pm rain or shine 7/5 in Allentown’s Downtown Arts Walk. Proceeds benefitted sports, health and education for the youth. (See you at the gallery or at Queen City Barbecue, we will have LIVE music, drink specials. This Event was hosted by Tracy Lynn of PBS39 WLVT.)
Read more 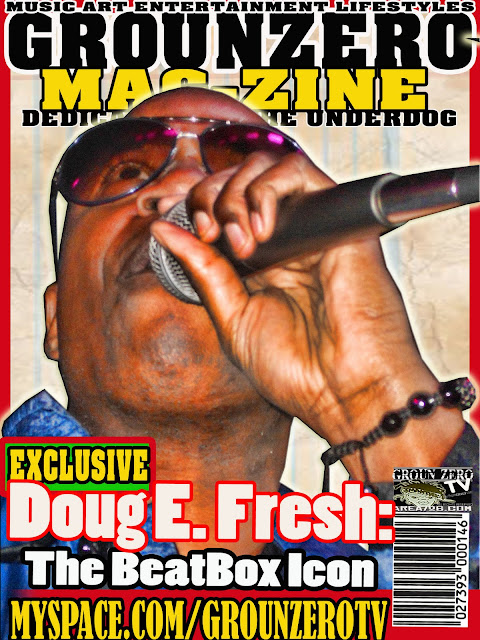 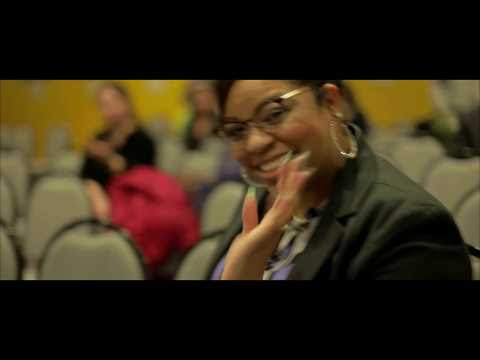 Grounzeromag
My name is IMANTREK, and I run GROUNZERO DVD/TV. I hope you enjoy my videos, and I hope you subscribe to my channel. As you can see, GROUNZERO is dedicated to the underdog, and vow to highlight to hottest in talent wheteher you are a athlete, comedian, rapper or rockstar. For more info visit me @ www.myspace .com/grounzerotv or mypspace.com/area726flimz. We love to hear to your comments. GOOD or BAD..